Summary of How Population Change Will Transform Our World 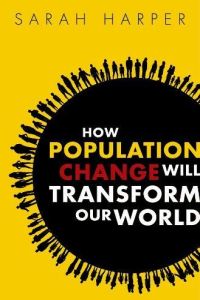