Review of How the Mind Works 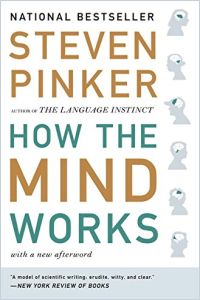