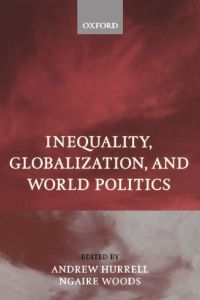 Essays compiled by editors Andrew Hurrell and Ngaire Woods examine globalization’s current inequalities and prospects for future justice and injustice. Each selection looks at a different aspect of these issues, with contributors primarily reviewing history, analyzing each topic, and avoiding hard prescriptions. Where they do offer proposals, the ideas are carefully reasoned, modest, and practical. Many chapters’ concepts overlap, emphasizing the interconnections among these issues. The writing varies from straightforward to academic, but the book is readable, avoids jargon, and argues clearly. Copious endnotes help the reader find more information. getAbstract recommends this book to those interested in international economic and trade policy, economic and social justice, international policies, and the new global economy’s changing power structures.

Globalization is the accelerated growth of economic activity that crosses boundaries that are politically defined, whether international or regional. Financial globalization has weakened national sovereignty. Globalization also is causing growing inequality. Still, most economists see globalization as a good thing, despite its dislocation of people and resources.

Regionalization is the movement of two or more societies or economies toward greater integration. This can be a "de facto" or "de jure" process. De jure regionalization involves governments using their powers of state to lower economic barriers and pool their policy sovereignty, usually to strengthen that sovereignty in the global market. Regionalization can weaken entrenched interest groups within nations, and can strengthen relationships between developing and developed nations. 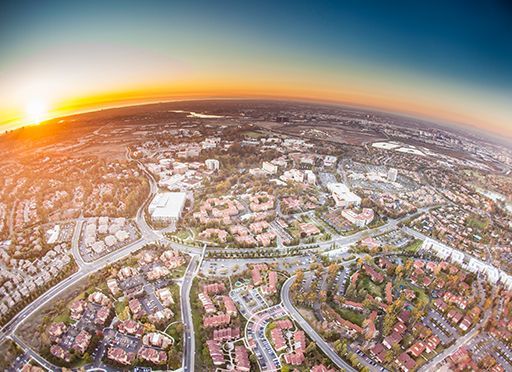