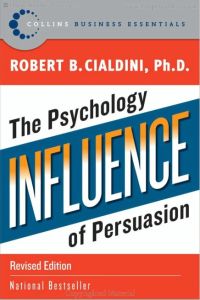 Psychology and marketing professor Robert B. Cialdini incorporates extensive scholarly research in this 1984 classic in applied psychology, practical rhetoric and marketing. The impetus of the book was his desire to figure out why others always influenced him so easily. He weaves together personal stories and examples from sales, politics, history and public life as he explains six straightforward persuasive triggers you can apply or dodge. Contemporary readers may find the book a little wordy, since Cialdini explained his concepts in depth. Perhaps his solid teaching is why these ideas seem natural and logical to later generations, who tend to take them for granted. Well-written, entertaining and clear, his insights remain spot on for persuasion industry professionals, consumers and those looking under the hood of human behavior. getAbstract recommends it warmly – but don’t let that influence you.

Robert B. Cialdini, PhD, is regents’ professor emeritus of psychology and marketing at Arizona State University and is president of Influence at Work.

Animals have instinctive reactions to specific triggers. If a turkey chick goes “cheep-cheep,” its mother will care for it. If a male robin sees the red breast of another male robin enter his territory, he’ll attack. Bring in a replica of a robin without red feathers and the territorial male won’t do anything. Animals follow these “fixed-action patterns” instinctively. Humans respond to certain cues almost as automatically.

Six broad principles describe how people influence one another and persuade others into complying often automatically without thinking. The world’s complexity dictates this reflexive response because everyone faces an increasing number of decisions and must make them in a decreasing amount of time. Learn these shortcuts to recognize when people are using these techniques to influence you, gain control over you or wield persuasive power. The six types of persuasive appeals are:

Return unto others what they have given unto you. If you do something for other people, they will be willing to do something for you. This works even if the thing you do is small and they didn’t want it. This simple, powerful... 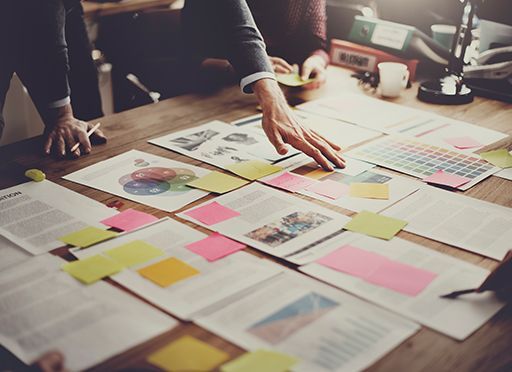