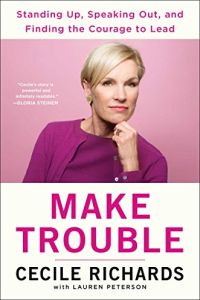 Planned Parenthood president Cecile Richards comes by her troublemaking tendencies honestly. She’s the daughter of a civil rights lawyer and the late Ann Richards, outspoken governor of Texas. Raised in progressive causes and campaigns, Cecile Richards puts her many talents to use at Planned Parenthood, defending the organization against relentless partisan attacks and creating a cornerstone institution for the feminist movement in the process. Richards details her political and moral beliefs and the campaigns and battles that shaped her life. She makes strong arguments for Planned Parenthood and for women’s health and reproductive rights. She stands firmly in the US progressive liberal tradition. While always politically neutral, getAbstract recommends her important story of activism and determination to those interested in reproductive rights, politics and women’s leadership.

Cecile Richards grew up to be a troublemaker. Her parents David and Ann Richards were troublemakers, too. Ann had organized Democratic politics in Texas. Politics and alcoholism strained her marriage, eventually leading to divorce. Cecile grew up campaigning, stuffing envelopes and putting up signs as part of a family committed to progressive causes. Her first act of conscientious defiance was protesting the Vietnam War by wearing a black armband to school. Richards attended where she realized She learned never to

They married shortly thereafter. Instead of enjoying a honeymoon, the couple drove to Beaumont, Texas, where a nursing home employer was withholding promised raises to retaliate against his workers for ... 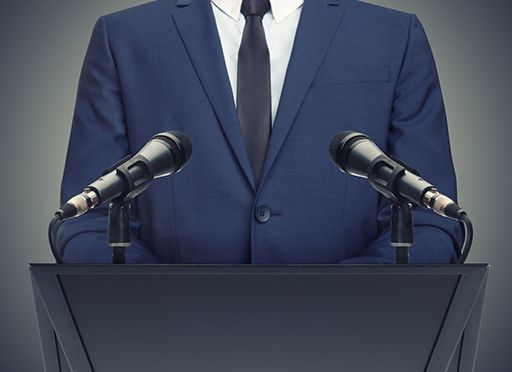 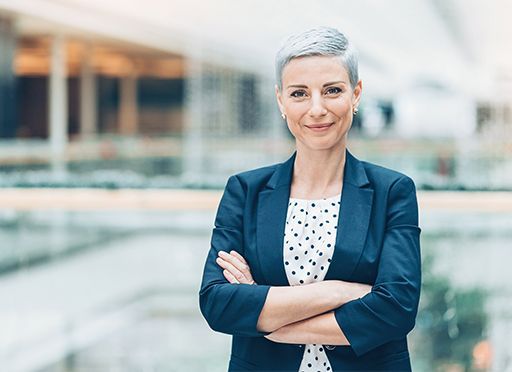 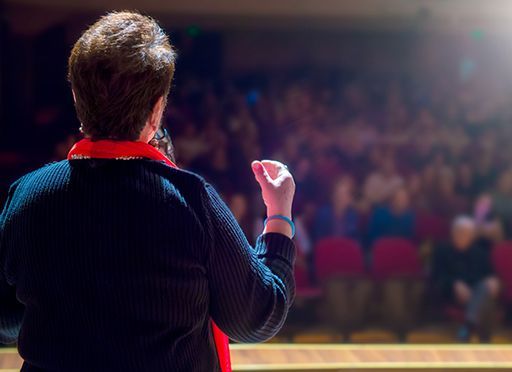