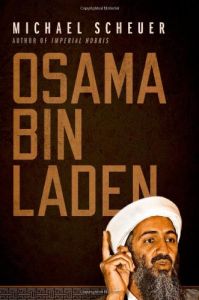 Osama bin Laden’s jihad against the West continued years after September 11, 2001. While he remained a fugitive, his ideas and his al-Qaeda cells flourished despite global opposition and a relentless manhunt. Now that he is dead, how much continuing influence will his legacy have? Apparently, his machinations still threaten the US, the West, Israel, Christians in Arab lands, Jews, some Muslims and Arab efforts at building democracies. Michael Scheuer, who led the CIA’s bin Laden desk from 1996 to 1999, eloquently explains that defeating al-Qaeda requires understanding jihad’s history and deadly goals, like driving “infidels” out of Arab lands. Scheuer deeply criticizes US actions and policy – often controversially – but his analysis is engrossing, as is his informed, historical perspective on bin Laden, a lethally skilled leader who murdered ruthlessly in pursuit of his political and theological goals. While the opinions in this provocative, disturbing book are entirely the author’s, getAbstract recommends this revealing, fully annotated work as a valuable reference, whatever your politics (for readers may well be throwing things before Scheuer is done, enraged by his criticisms or, depending on their views, by policymakers’ decisions). Little did he know that two months after his book’s publication, the US Navy would slide Osama bin Laden’s dead body into the trackless sea – where the dark ripples still circle.

“Pious, brave, intelligent, charismatic” are not adjectives most Westerners associate with terrorist leader Osama bin Laden. But to understand him, people need a realistic, jargon-free portrait. Why doesn’t the world really know bin Laden? How much information about him is myth and how much is true? Many “narratives” distort public opinion about bin Laden and al-Qaeda, including:

Michael Scheuer led the CIA’s bin Laden unit from 1996 to 1999 and remained a counterterrorism analyst until 2004. He is the author of many books, including the best-selling Imperial Hubris: Why the West Is Losing the War on Terrorism.

The Price of Pettiness
8 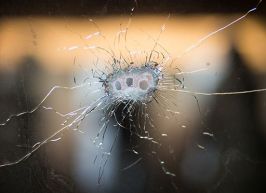 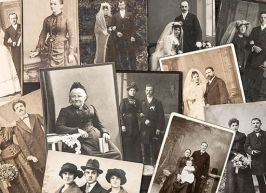 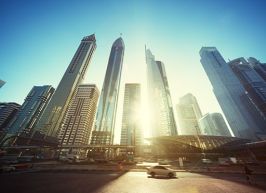