Summary of Our Latest Longest War

When foreigners take issue with American exceptionalism, folks in the United States tend to tune out. But when a group of uniformed US officers makes the same argument, it’s hard to ignore. That’s the case with this collection of critiques of the US effort in Afghanistan, edited by Marine Corps Lt. Col. Aaron O’Connell and written by American officers who served there. These essays underscore why huge cultural differences between Afghans and Americans have made the goal of establishing a liberal democracy in Afghanistan all but impossible. The authors argue politicians and military leaders have a huge blind spot when it comes to the idea that US-style democracy is the best system in the world – one that all people will embrace, given half a chance. In fact, even after the Americans routed the Taliban, Afghans weren’t keen to trade in their centuries-old traditions. The essayists achieve a difficult task: coolly and unemotionally spelling out the folly of American policy and execution. This collection should be required reading for the next policymaker who sets out on a program of nation building.

Aaron B. O’Connell is a lieutenant colonel in the US Marine Corps Reserve and served in Afghanistan from 2010 to 2011. He holds a doctorate in history from Yale University and is the author of Underdogs: The Making of the Modern Marine Corps.

The US military entered Afghanistan in October 2001 with high hopes. But the mission, which the Pentagon labeled “Operation Enduring Freedom,” dragged on for more than 13 years and cost $750 billion. At the conflict’s peak in 2011, US troop deployment in Afghanistan reached more than 100,000. That year, US taxpayers spent $11 million per hour to wage war in Afghanistan.

From Haiti, the Dominican Republic and Nicaragua to the Philippines and Vietnam, America has a long history of military-backed nation-building operations with less than ideal results. That tradition held in Afghanistan, where the United States never managed to dislodge the Taliban fully or to persuade Afghans to abandon their way of governance in favor of American-style democracy. The enemy seemed overmatched: Insurgents slung rifles over their backs and cobbled together roadside bombs, while the Americans’ arsenal included helicopter gunships and biometric retina scanners. But despite their far superior technology and deeper pockets, US forces could manage only a draw in this long-running conflict. 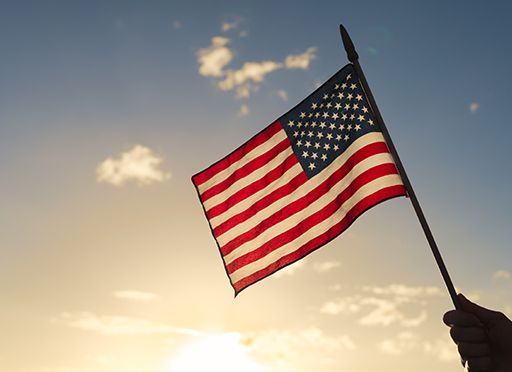