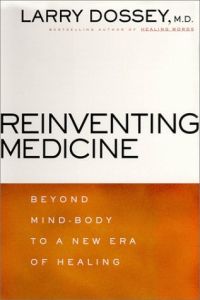 Lampooning a book that steps beyond science and into the realm of spiritual healing would be easy. Many readers won’t have much trouble accepting the notion that your mind can heal your body, but it probably will be harder to accept Dr. Larry Dossey’s assertion that your mind can heal other bodies just as well. In fact, many readers will scoff at the idea that all minds are linked in a global consciousness that can be harnessed to accomplish tasks like curing AIDS. However, as the good doctor notes, trying to influence reality with the power of thought amounts to... well, prayer. And millions of Americans who would roll their eyes at a New-Agey term like "nonlocal mind" pray for each other every day. So if you’re put off by the book’s preachy tone or its inevitable omission of factual evidence to back up its conclusions, lighten up, or be ready to take a good hard look at some of your own cherished beliefs. getAbstract recommends this book to anyone willing to suspend his or her skepticism for just a few hours.

Larry Dossey  , M.D., is an authority on the subject of spiritual healing. He lectures on the topic throughout the country, and wrote the bestsellers Healing Words and Prayer is Good Medicine. His other books include Be Careful What You Pray For...You Just Might Get It, Meaning and Medicine, Recovering the Soul and Beyond Illness.

Medical Eras One through Three

As the demise of the family doctor would suggest, medical thought has evolved substantially in recent decades, but perhaps the greatest changes are yet to come. Modern medicine has three distinct eras:

Era I dates back to the mid-1800s, when the practice of medicine first became scientific. During this first medical era, scientific thought was heavily influenced by the notion that the entire world - as well as the human body - operated as a mindless machine. People viewed consciousness as material and mechanistic, not as a spiritual phenomenon.

Era II began a century later, as the grip of this mechanistic medical viewpoint began to loosen. By the mid-1900s, doctors had come back around to believing that one’s mind could affect the recovery of one’s body - sometimes dramatically. During Era II, medicine began to acknowledge that stress, for example, was a contributing factor to some types of disease, such as ulcers. Mind-body medicine began its ascendancy.

Now a new era is upon us. The hallmark of Era III is the nonlocal mind. Consciousness does not solely reside within the individual. Instead, it has... 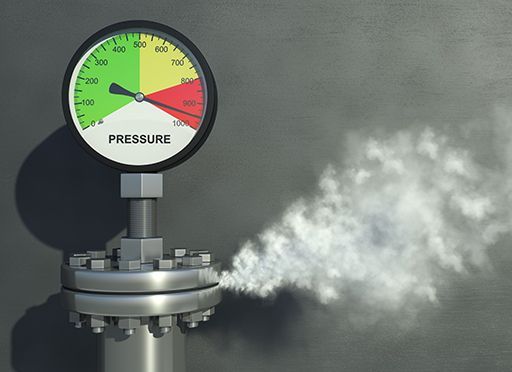