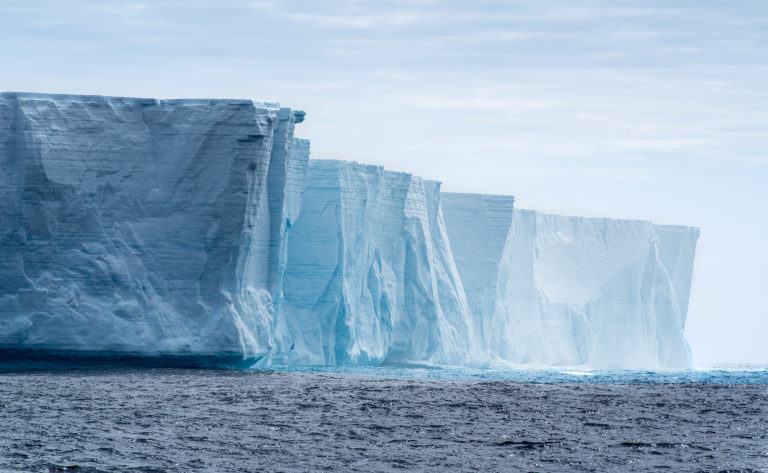 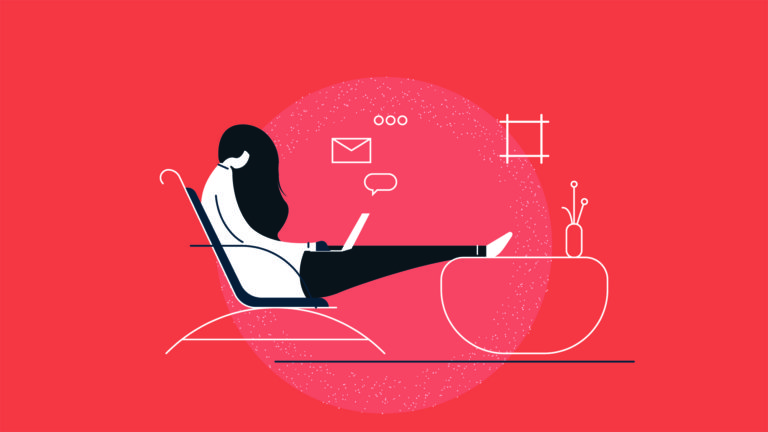 After the pandemic, there won't just be the office and the home office – but everything in between. Here are five points to consider.

Not Working
7
Book
Silos, Politics and Turf Wars
9
Article
Why Remote Work Is So Hard – And How It Can Be Fixed