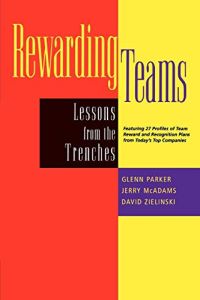 When you want to encourage a project team, you have to do more than cheer, "Go, Team, Go!" Authors Glenn Parker, Jerry McAdams and David Zielinski show you how. They provide examples of how today’s top companies use the three most important reward systems for teams - recognition plans, project team incentives and organizational unit incentives. They include 27 detailed case studies to show how these companies designed and implemented their systems. They consider difficult issues that affect the reward process, such as how to deal with under-performing team members. At times the writing seems academic, though the text, charts and summary lists are generally clear. getAbstract suggests this book for anyone who is in charge of employee rewards and compensation. The book may seem a little dry, but its message is juicy: Just the right combination of perks, pay and programming can mean lots more to a team than just cheers.

Glenn Parker is a consultant who has worked with pharmaceutical companies, telecommunication organizations, manufacturers, service businesses and health care providers to create and sustain high performing teams, team players and team-based systems. He is the author of Team Players and Teamwork. Jerry McAdams is the national practice leader of rewards and recognition systems for Watson Wyatt Worldwide and the co-director of the nonprofit Consortium for Alternative Reward Strategy Research. David Zielinski is a business journalist who has covered human resources, organizational development and business management for more than 10 years.

The Development of Teams

Companies are using different types of teams for different purposes, including cross-functional teams, self-directed teams, ad hoc project teams, process-improvement teams, management teams and many others. Typically, teams are created because someone thinks a collaborative approach will be more effective.

In most organizations, as each team forms, a sponsor helps organize the members. Then, the sponsor orients key stakeholders and chooses the team leader. Then either the sponsor or the leader selects the team members. They first assemble at the launch meeting where the sponsor or "champion" presents the team’s vision, along with information on management’s expectations and the team’s level of empowerment or authority. Then, the team prepares objectives and a plan that aligns with the goal or vision.

During the start-up phase, the company provides the team with training on such skills as group dynamics, team norms, problem solving and decision making. Most teams get off to a fast start and quickly move to address the problem or opportunity they were created to confront, since the initial power, freedom and management support energizes... 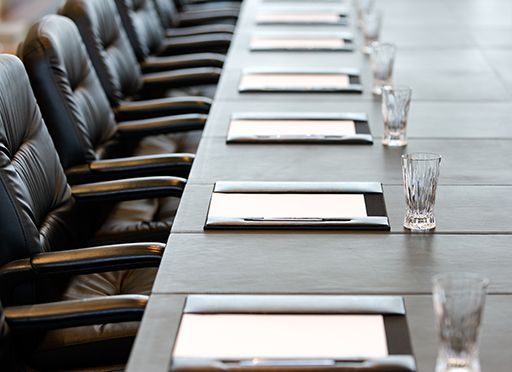 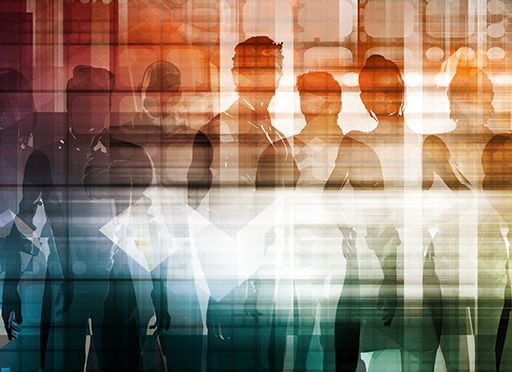