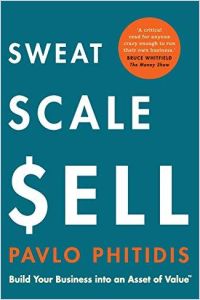 Many entrepreneurs invest so much heart and soul into their businesses, only to see their creations wither away. Even the rare few who build successful companies often fail to create a structure that outlives their involvement. But it doesn’t have to be that way, argues Pavlo Phitidis, a seasoned entrepreneur and business coach. This engaging guide lays out his principles for growing an enterprise into an “Asset of Value.” His advice is simple and straightforward, but Phitidis, to his credit, acknowledges that building a salable company is never painless – it requires hard work and constant vigilance.

Pavlo Phitidis is an entrepreneur and investor with 25 years of experience in building businesses across four continents. He runs Aurik Business Accelerator in South Africa.

Small- and medium-sized-business owners are the heroes of the global economy.

Entrepreneurs dream big and take risks – mostly without government handouts or public subsidies. Yet many small- and medium-sized-business owners, despite the blood, sweat and tears invested in their enterprises, manage to build only short-lived operations. Business failures are a global epidemic. Even in the United States, the world’s most robust environment in which to start and run a company, the Internal Revenue Service estimates that nearly 95% of all businesses wind down without selling.

The fact that a vast majority of enterprises never gain new ownership reveals that most entrepreneurs are pursuing a flawed system of business-building. They should instead adopt an “Asset of Value” approach: focusing on creating a profitable business that continues to run well once its founder leaves the scene.

Not all thriving businesses become an asset of value.

Many entrepreneurs are micromanagers who become slaves to their businesses. Rather than putting systems in place... 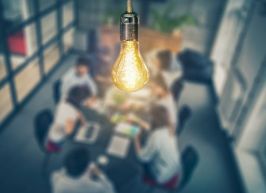 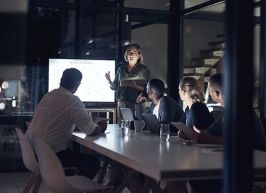