Summary of The American Spirit 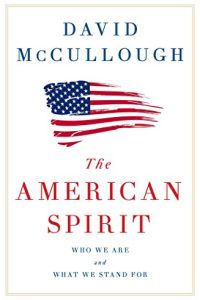