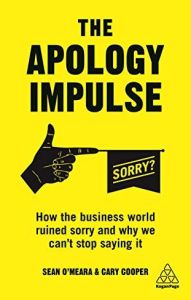 Harry Moss, head of Covent Garden’s Moss Bros & Co., sent a letter of apology, enclosing two checks. The company refunded Hosking’s payment for his suit, and Moss sent a letter of genuine apology and another check, this one from his personal account. The amount, adjusted for inflation, would have a value of a few hundred pounds today. 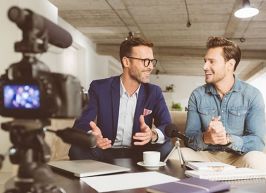