Summary of The Great Reversal 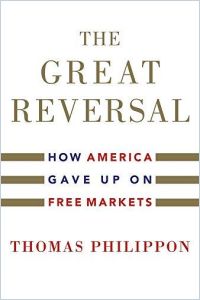