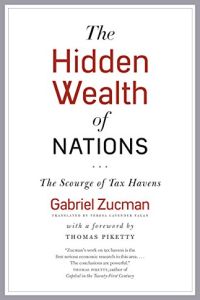 Economic Growth in the US
9