Summary of The New Masters of Capital 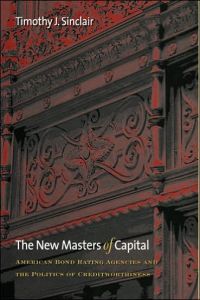 Few writers have closely examined the work of bond rating agencies – even though their decisions can move markets, open or close the doors to capital, and even bring down governments. Timothy J. Sinclair manages to keep his prose relatively accessible, despite his many references to research that could appeal only to academics. Although his detailed analysis of various sociological characterizations of agency power may be of little interest to the general reader, getAbstract believes that his main point – rating agencies exercise power and influence well beyond the bond markets – deserves careful consideration by anyone interested in economics, finance, politics or the issue of globalization.

American military power is obvious and undeniable. Less apparent, but in some ways even more influential, is the power of U.S. economic policies. For example, although few people understand bond rating agencies, those in the U.S. affect global politics by making American norms, ideas and best practices nearly ubiquitous. The important thing about the rating agencies is not whether their ratings are correct, but rather that they control access to capital.

In recent years, rating agencies have become more important than ever. Markets have replaced banks in many respects, and borrowers seeking capital often look for it in the securities market rather than in bank loans. Because investors in the debt securities markets rely to some extent on the judgment of rating agencies, borrowers must take the rating agencies quite seriously. In some cases, government regulations require ratings on publicly traded debt issues.

The agencies don’t rate corporate debt only. They also pass judgment on municipalities and other public entities. In Philadelphia and Detroit, for example, the judgments of rating agencies became political issues. Until recently, the rating...

The Financial Crisis and the Free Market Cure
7
What Would Happen If China Started Selling Off Its Treasury Portfolio?
9
Too Smart for Our Own Good
8

Rebranding Capital Markets Union
7
The Tyranny of Metrics
8
Why Is the Fed’s Balance Sheet Still So Big?
8 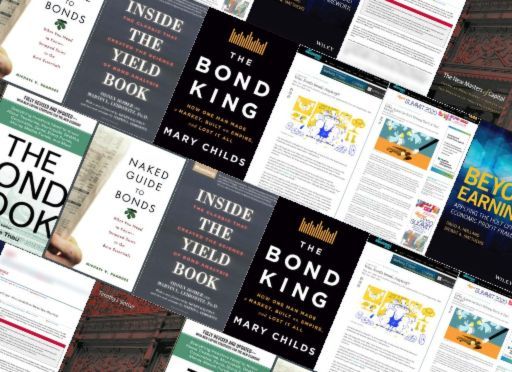