Summary of The Second Creation 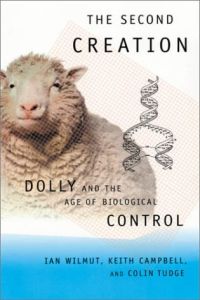