Summary of The Soul of Money 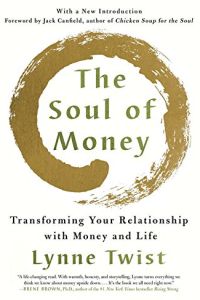 Asserting that money must connect to your soul, activist Lynne Twist seeks the truth of her relationship with “scarcity” and “sufficiency” in a series of encounters with people at the extremes of poverty, wealth, fame and anonymity. She finds inspiration and resistance in the scenarios she shares from her 50 years as a global activist and a fundraiser for the Hunger Project. Twist grounds her discovery in social theory and personal observations. Fundraising professionals, nonprofit managers or social entrepreneurs will enjoy her varied experiences and will likely emerge rightly feeling virtuous, enlightened and impassioned to address the social ills that money can ease. getAbstract recommends Twist’s insights to activists, students and professors, NGO personnel, philanthropists and policy-makers who will appreciate her insights about making money mean more.

Lynne Twist is an activist, consultant, the founder of the Soul of Money Institute and co-founder of the Pachamama Alliance for the indigenous people of the Amazon rain forest. In her decades with the Hunger Project, she has raised more than $150 million and has trained thousands of fundraising professionals worldwide.

The Amazonian Achuar people provide a “before-and-after picture” of a world without money. Having only recently engaged with an economy beyond their jungle home, they now appear to value money largely as an instrument they can use for conservation of the rain forest.

Although money originally came into being to serve as a tool in the sense that the Achuar use it, today money seems to control the people who make it. Money holds sway over their personal choices and incites them to oppress, harm and even murder one another. Money has become not only a quantifying instrument but also a qualifying one, an end unto itself, sometimes to the exclusion of moral, ethical and spiritual concerns.

Lynne Twist, her husband Bill and their children were living an ever-more-acquisitive and materialistic life when she learned about the Hunger Project. The message of this worldwide effort to feed the hungry plucked heartstrings Twist hadn’t felt since childhood. This appeal to her soul abruptly reversed her decisions about her lifestyle and her perceptions of her priorities. Her family soon changed course, turning outward ... 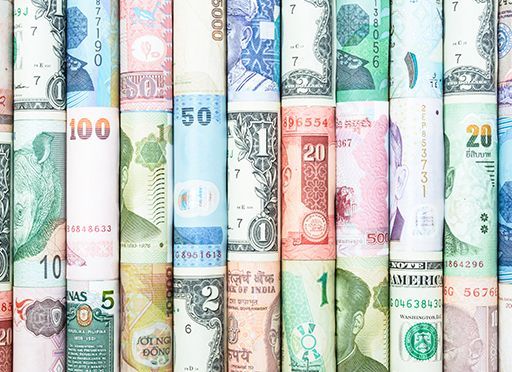