Summary of The Space Barons 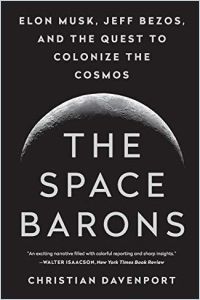