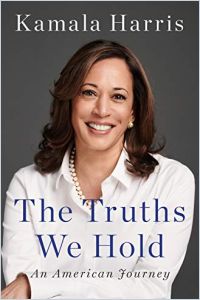 Dawn of the Code War
8
Lying for Money
8

The Vigilante President
7
The Chief
8