Summary of The Verbally Abusive Relationship 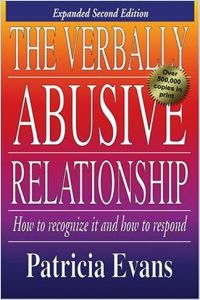 Verbal abuse might not be as visible as physical abuse, but it can be just as damaging. What makes this type of abuse so insidious is that the victim blames herself, further weakening her self-esteem, instead of placing the responsibility firmly where it belongs – on the abuser. Patricia Evans unmasks verbal abuse in all its hurtful guises, from the most obvious such as yelling and name-calling, to the covert manipulations of sabotage, double-speak and denial. Evans bases her insights and conclusions on extensive research. She uses real-life situations and dialogue to shed light on this dark, destructive ailment – though she sometimes can be repetitive and unnecessarily complex. Her in-depth analysis of the dynamics of verbal abuse may be more suited to therapists and researchers than to victims seeking coping advice. Evans would be the first to say that if you are in imminent danger, get professional help or a cop. getAbstract recommends her book to anyone who might be in a verbally abusive relationship or who cares about someone who is. Therapists and counselors will also benefit from this well-researched thesis.

Patricia Evans has written four books on verbal abuse. She works as a consultant, speaker and facilitator.

You can't see the signs of verbal abuse simply by looking at its victims. Unlike physical abuse, verbal abuse leaves no bruises, visible scars or broken bones. But the victims suffer and bear emotional scars. The partner (predominantly female) of an abuser (predominantly male) becomes confused. Why is her partner different in private than in public? Why is there a gap between his words and her feelings? What is wrong with her? Why can't other people see what is happening?

Verbal abuse may be obvious or subtle, occasional or constant, but it is always "an issue of control...of holding power over another." In most cases, the abuser denies he is doing anything wrong. Usually, the abuse takes place in private without witnesses. It often escalates over time. In "many, many cases" verbal abuse is a predecessor and a warning signal of physical abuse.

Are You a Victim?

You might think that verbal abuse is obvious, as it is with name-calling. However, many forms of verbal abuse are nebulous and hard to pin down. The abused partner must recognize the ill-treatment because the abuser is probably unwilling or unable to change. If you believe you... 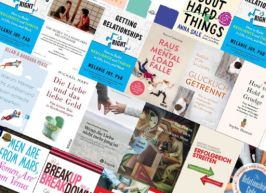