Summary of The Way to Wealth 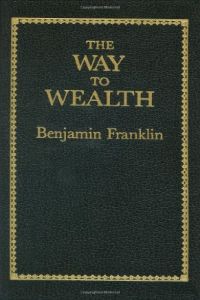 Strategic Doing
9
Leadership in Turbulent Times
9
55, Underemployed, and Faking Normal
9
Talent Magnet
7
This Is the Year I Put My Financial Life in Order
9
Financial Freedom
8