Summary of The Weather Makers 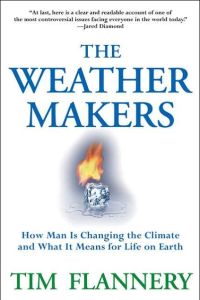 Global warming, caused by greenhouse gas emissions, is an incontrovertible, unassailable fact. Yes, a few flat-earth folks remain who argue that more proof is still needed. Thousands of objective technical reports, published in refereed scientific journals, clearly show the case is already made. In the scientific community, there is no debate: Climate change, caused by humans, is here. And, unless we quickly do something about it, the end results could be cataclysmic. getAbstract recommends Tim Flannery’s impassioned book about climate change. This book will thoroughly educate you regarding the dangers of global warming and will tell you what you can do to address this shared problem. It is hard to imagine a more vital topic.

Tim Flannery is a scientist, explorer, conservationist and author. He has published more than 100 peer-reviewed papers and speaks often on ABC Radio, NPR and the BBC.

In 1979, mathematician James Lovelock wrote Gaia, an original, highly influential book. He argued that people should view the Earth as a solitary organism. In this organic system, the atmosphere minutely regulates the planet’s temperature, and thus promotes and sustains life. For the past 10,000 years, the Earth’s average temperature has been 57°F – the ideal temperature for living things. According to Lovelock, this temperature regulation is purposeful. It does not result from pure chance. Indeed, he contends that the notion that the Earth’s ideal temperature results from some sort of random cause is ludicrous.

The atmosphere’s primary components are nitrogen (78%), oxygen (20.9%) and argon (0.9%). The atmosphere also contains another chemical compound: carbon dioxide (CO2), a colorless, odorless gas produced when anything organic is oxidized or decomposes. The amount of CO2 in the atmosphere is relatively miniscule: about 380 parts per million (up from 280 parts per million in 1800, the beginning of the Industrial Age). Yet, CO2 has always played a pivotal role in maintaining ideal temperatures on Earth.

CO2 is the most abundant... 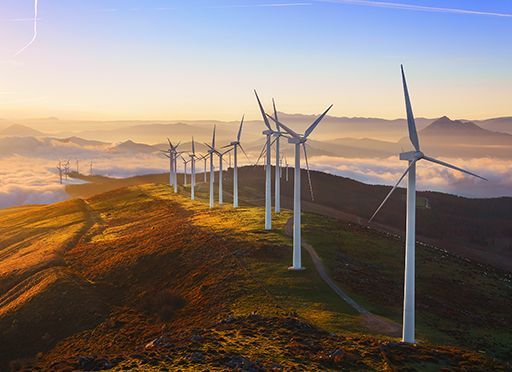 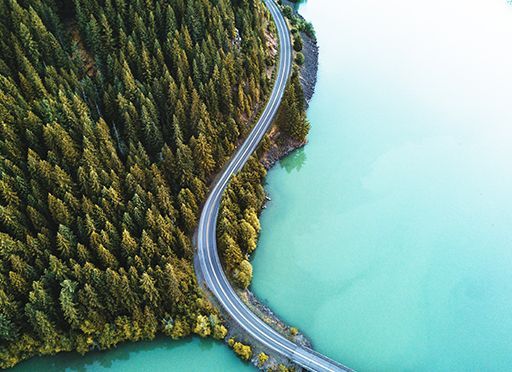