Summary of To Siri with Love

Harper, 2017
TO SIRI WITH LOVE: A Mother, Her Autistic Son, and the Kindness of Machines by Judith Newman. Copyright © 2017 by Judith Newman. Published by arrangement with Harper, an imprint of HarperCollins Publishers
ISBN: 9780062413628
Pages: 256

Journalist Judith Newman’s New York Times article about her autistic son’s connection with the Apple virtual assistant Siri went viral. An accomplished essayist, Newman enlarges on her entertaining, candid tale about the joys and concerns of raising her son. She covers meals, bedtime, playmates and school – all made more challenging by an autistic child. Newman finds the humor in big and small events, and when she’s worn out she asks every mom’s question: “Am I to blame?” The book received glowing reviews, but some in the autism community criticized it. Controversy aside, Newman’s slice-of-life will engage you and open your eyes.

Judith Newman, the author of You Make Me Feel Like an Unnatural Woman, contributes to The New York Times, People, Vanity Fair, Vogue and Redbook.

“To Siri, With Love”

For one week, the most viewed, shared and talked-about article in The New York Times was Judith Newman’s report about her autistic son Gus and his beloved companion, Apple’s virtual assistant Siri. The AI device helped her communication-impaired child comprehend nuances of conversation, as it willingly and patiently discussed his favorite subjects and answered his repetitive questions over and over. Readers responded and the story went viral.

Disabilities occur on a continuum. People associate autism with traits at either ends of the spectrum; a genius savant versus a barely functioning, damaged soul. But most autistic or neurodivergent people, like Gus, fall somewhere in between. The... 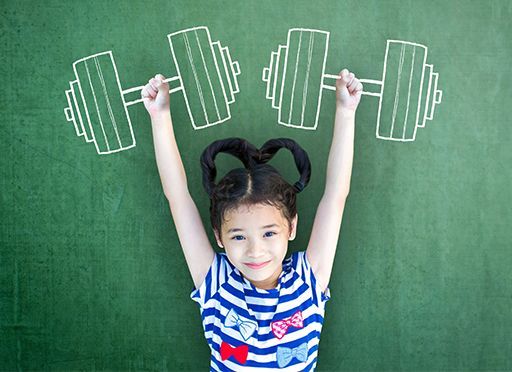 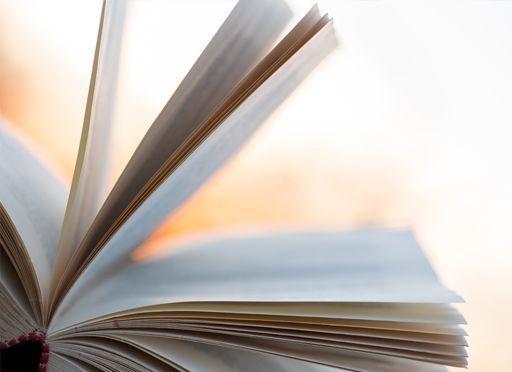