Eric Schmidt, Jonathan Rosenberg and Alan Eagle • HarperBusiness • 2019
Loading...
The review below was first published in the getAbstract Journal on Aug 24, 2019.
We’ve reviewed this title for you as we currently cannot offer a summary.

In this number one Wall Street Journal, New York Times and USA Today bestseller, current and former Google executives Eric Schmidt, Jonathan Rosenberg and Alan Eagle illuminate the intersection of strategy and coaching by honoring Bill Campbell, the late football coach turned executive coach. The authors detail Campbell’s significance to the success of Google and other companies. They also show managers how to apply his beliefs to business and demonstrate the importance of coaching.

Establishing trust is a key component to building what is now called ‘psychological safety’ in teams. Eric Schmidt, Jonathan Rosenberg and Alan Eagle

The authors report that Campbell, a leader of old-school iconoclasm and bold honesty, earned an economics degree in 1962 and a master’s in education in 1964. He served as an assistant football coach at Boston College until Columbia University hired him in 1974. His Columbia team lost far more than it won, but – as the authors describe – Campbell later came to feel that his attitude and approach there were excessively compassionate.

The Tao of Coaching
8
Book 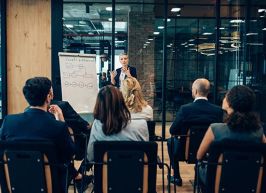 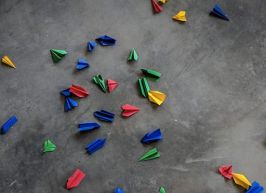