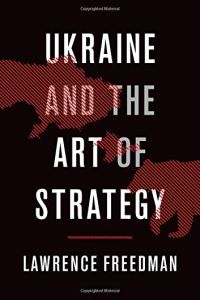 The Long Hangover
9
The Shoals of Ukraine
9
Russian Roulette
8
Is This Putin’s Utopia?
7
Russia as It Is
8 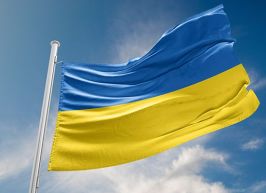