Summary of Unleashing the Ideavirus 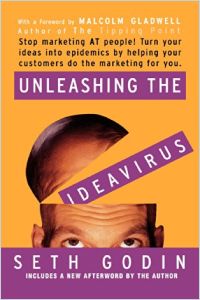