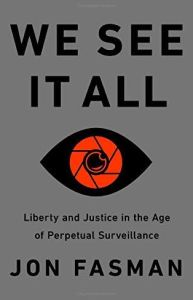 We See It All

Liberty and Justice in an Age of Perpetual Surveillance

American police are on the cusp of round-the-clock citizen surveillance, journalist Jon Fasman warns. Many police agencies and departments use license plate readers. Some rely on facial recognition technology or drone surveillance. Fasman analyzes this trend against the backdrop of the Fourth Amendment’s protection against unreasonable searches. He makes a compelling case that policing’s technology far outpaces society’s ability to decide how to oversee this new power.

As of late 2019, more than 100 US cities, including Newark, New Jersey, had installed Shotspotter sensors atop their traffic lights. Shotspotter picks up sounds that resemble gunfire and alerts the police. This matters because residents in high-crime neighborhoods are often reluctant to report gunfire. Sensors record a sharp sound, and someone at Shotspotter reviews the recording to make sure it is not fireworks or a vehicle backfiring. Officers get an alert telling them the time and location of the shots, the number of shots and the number of weapons involved.

By acting as the police department’s ears in the community, Shotspotter helps apprehend criminals and save lives. However, as with all surveillance technology, Shotspotter has downsides. Every move toward data-driven policing takes officers away from getting to know their communities. And proprietary technology owned by a for-profit company directs police movements – instead of, say, taxpayers or police department supervisors. Shotspotter charges $65,000 to $90,000 per square...

Jon Fasman, Washington correspondent for The Economist, also wrote The Geographer’s Library and The Unpossessed City. 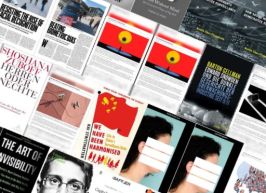 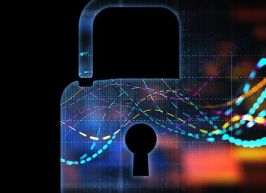