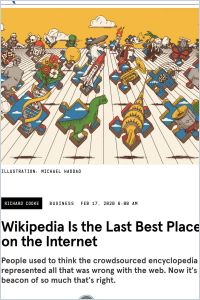 From the Imagined Community to the Practice Community
7 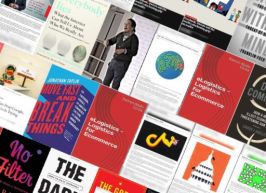