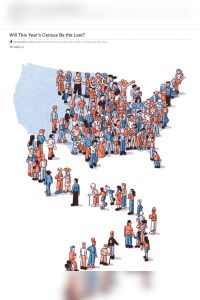 Always Be Closing Is Dead
9