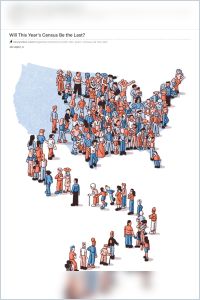 Burnout: Modern Affliction or Human Condition?
7
The Invention – and Reinvention – of Impeachment
9
These Truths
10
The Disruption Machine
9
Are Robots Competing for Your Job?
9