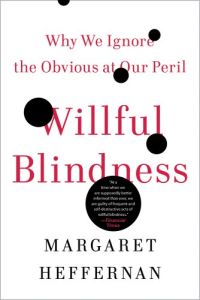 What Are Your Blind Spots?
9
Breaking the Silence Habit
8
Faith
9
Subtle Acts of Exclusion
9
Never Go with Your Gut
6
The Future Is Faster Than You Think
8