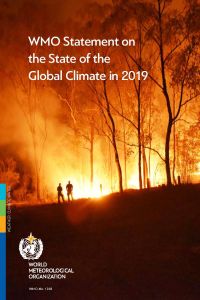 How Cleaner Air Changes the Climate
8