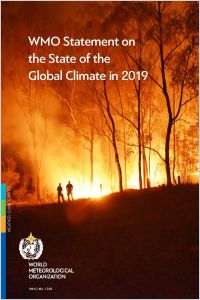 Explainer: Nine ‘Tipping Points’ that Could Be Triggered by Climate Change
8
Our Final Warning
8
Adapt Now: A Global Call for Leadership on Climate Resilience
8
Geoengineer Polar Glaciers to Slow Sea-Level Rise
8
A Crash Course on Climate Change
7
Disaster by Choice
8