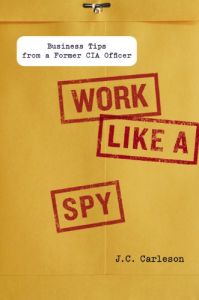 J.C. Carleson, a former CIA officer, describes espionage techniques that, when applied in a business setting, can help you gather information that gives you an advantage over your competition. Carleson explains that the agency vetted her manuscript, as it does all books by former employees. She’s generous with the details of “tradecraft” techniques, practice exercises and explanations. She’s also convinced that everyone is spying and that anyone with any ambition needs to spy before they are spied upon. Though Carleson cautions against illegal or immoral behavior, her avid endorsement of certain techniques gives those warnings the tinge of lip service. Her underlying message seems to be: Get what you want however you can. Cautioning you to be sure about the legality of her ideas in your jurisdiction – not to mention their moral standing, getAbstract suggests this manual to those who might walk that line in pursuit of a competitive edge and, more importantly, to those trying to protect their firm against dirty tricks.

The hotel bar had been packed with dozens of convivial trade-show attendees. The hour was late and now only a handful of partyers remained. They included a man in a wrinkled suit who sat at the bar by himself, nursing his final drink of the night. A young, attractive woman entered the bar and took the adjacent stool. She carried a canvas bag prominently bearing the trade show’s logo. Like the man at the bar, she wore a trade-show ID on the lapel of her business suit.

The young woman looked at the man and casually pointed to their IDs. “Are you celebrating or drowning your sorrows?” the woman inquired. “It seems like a pretty tough sell out there this year.” The man had had a terrible sales year, which perhaps accounted for all his drinking. He told the empathetic young woman that he was sick and tired of his job.

As they spoke further, she told him that she knew of an opportunity that would be perfect for someone with his experience. Suddenly energized, and hoping to impress her, the man started bragging about his vast industry know-how. He detailed his past technical experience at a state laboratory in his home country. The young woman listened... 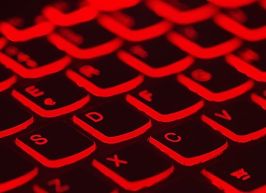 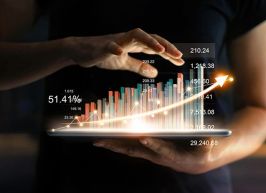